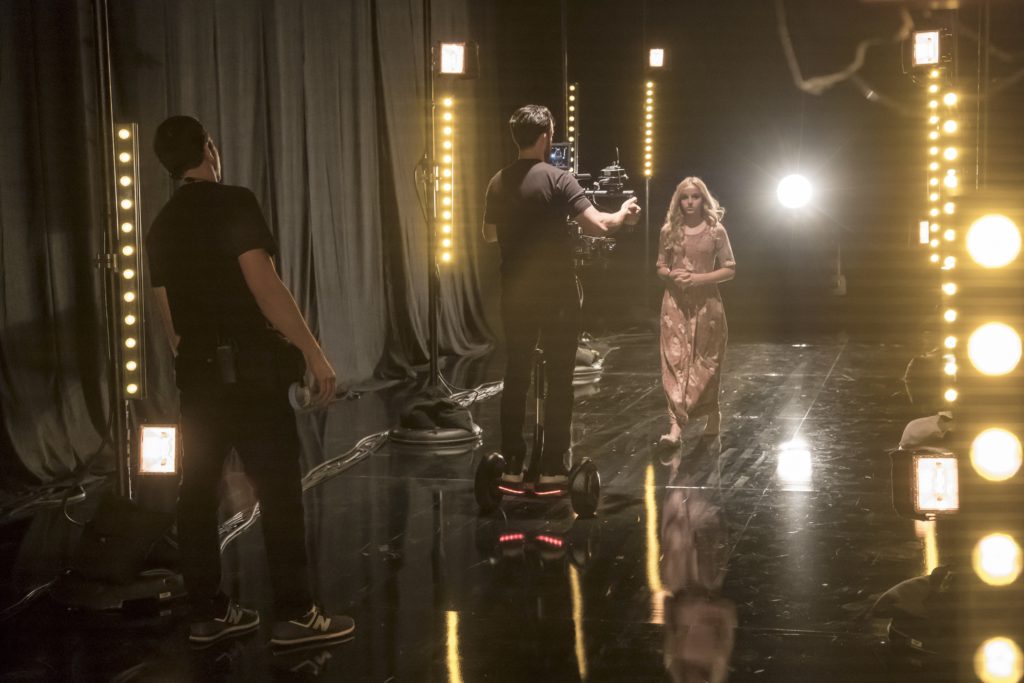 Evie Clair had a difficult time watching last night’s Judge Cut episode since it was filmed weeks ago and her dad has become noticeabley frail since then. The colon cancer has spread to his liver and lungs and he has been in the hospital since Monday having fluid drained from his lungs and stomach and suffering from malnutrition.

Some people talk about hating sob stories, but her current reality is that the person she loves and looks up to most in life is in a downward spiral that will play out on live television.

She seeks none of the attention that has come to her, but only for him to be well again and to share her light.

She can belt like no one’s business but the restraint she showed last night was remarkable. Her new, softer version of the song I Try by Macy Gray told of her feelings for her incredible father. She sat with him in a hospital room to watch the show air last night. 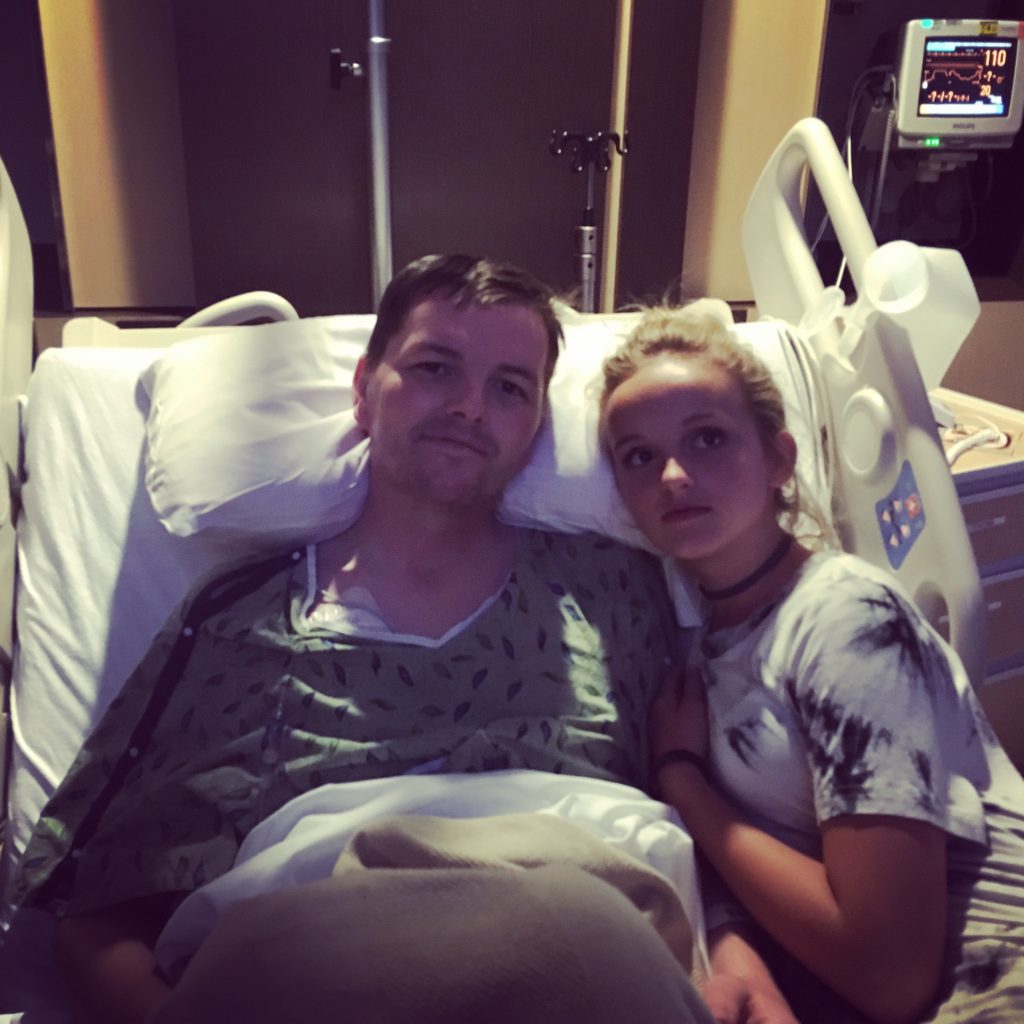 This was one of a couple tweets sent out by the writer of her song, Macy Gray. 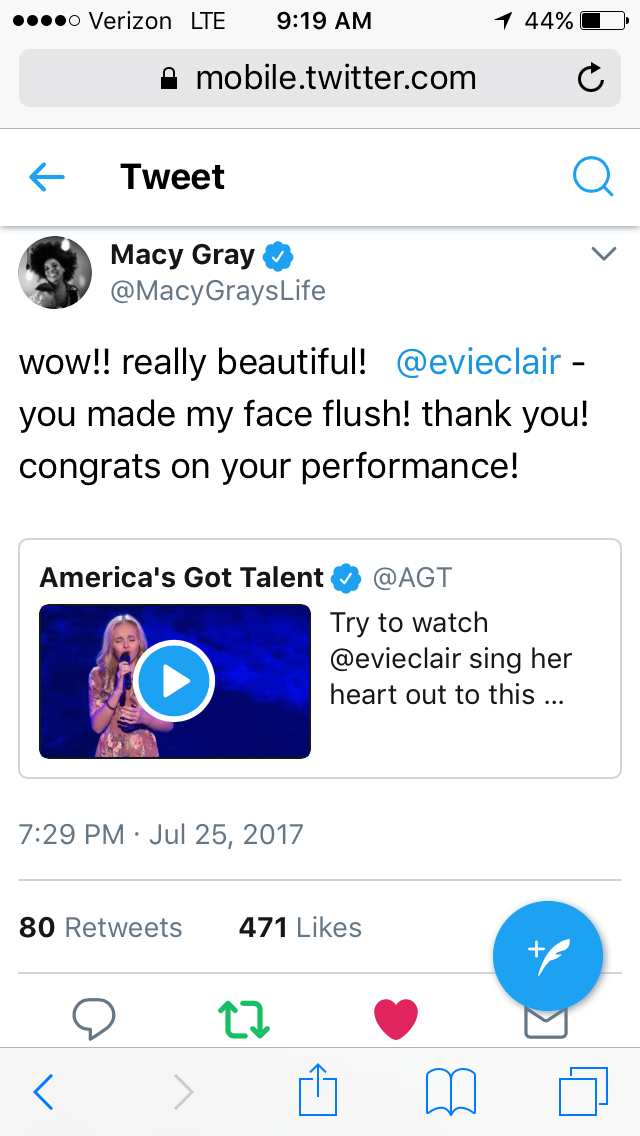 This girl still has hope and will be off to round 3 soon to fight. She fights because she has been taught by her dad ‘s example to fight. She believes somehow that if she can beat the odds, So can he.