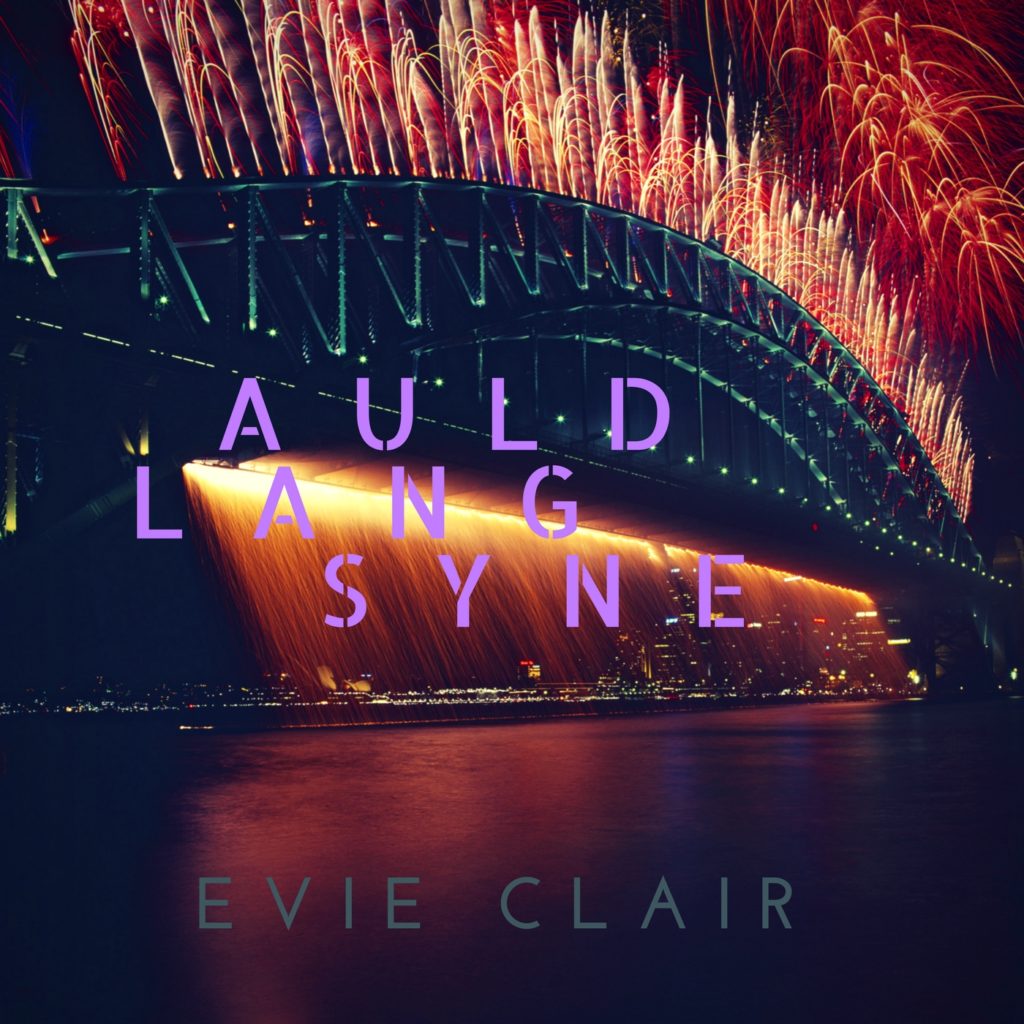 Arranged and performed by Evie Clair

Produced and mastered by Stephen Moyer

Simon Cowell describes Evie Clair’s voice as stunning and beautiful. She captured the hearts of America as a finalist on America’s Got Talent and she shares her version of the classic “Auld Lang Syne” with the world this new year to remember her father and all those we have lost.

The song Auld Lang Syne translates to mean for old time’s sake and has been adopted in English speaking countries after becoming part of the Scottish New Year’s Celebration. The words are attributed to Scottish poet Robert Burns in 1788 but may have existed in some form before that dating back to 1638. The melody is believed to be attributed to the English composer William Sheild in 1782.

Auld Lang Syne warmed our hearts in the closing scene of the classic Christmas film It’s a Wonderful Life and Guy Lombardo’s band helped make it a New Year’s Eve tradition as they played it each December 31st on the radio and later television programs for over 30 years.

Though it may have originally been a Scottish drinking song, Evie performs it not to promote alcohol consumption but to urge us all to look back and enjoy memories with those we love. She has a special gratitude for her father and the fun they had together and the memories she will always have. She believes old acquaintance’ shouldn’t be forgot’ and hopes we’ll all take time this holiday season to remember them.

Wishing you all a beautiful Christmas and a Happy New Year!